Skip to content Skip to main menu
Home › Archive for Laura
My dear fans, friends, and family, I want to present to you something that I have been working on for a bit of time now. I am so excited to finally share it with you all! Not only is this my first album release, it is definitely one that will remain close to my heart, no matter where this musical journey will take me!
On this album, I have collaborated with many artists from around the globe, and am so grateful for all the things I’ve learned along the way. I want to thank my team, my manager Paul Nanca, Universal Music Group, and my Mom and Tati for believing in me, and for working so hard to help me become the person/musician I am today. I am forever grateful for this monumental moment in my life.
In this album, I share not only a new side of my voice/music, but a little bit of what my heart is telling me to share with all of you. Though it’s not the way I originally intended to celebrate it, I still hope you enjoy it as much as I enjoyed making it! Much love to you all!
*virtual hugs* 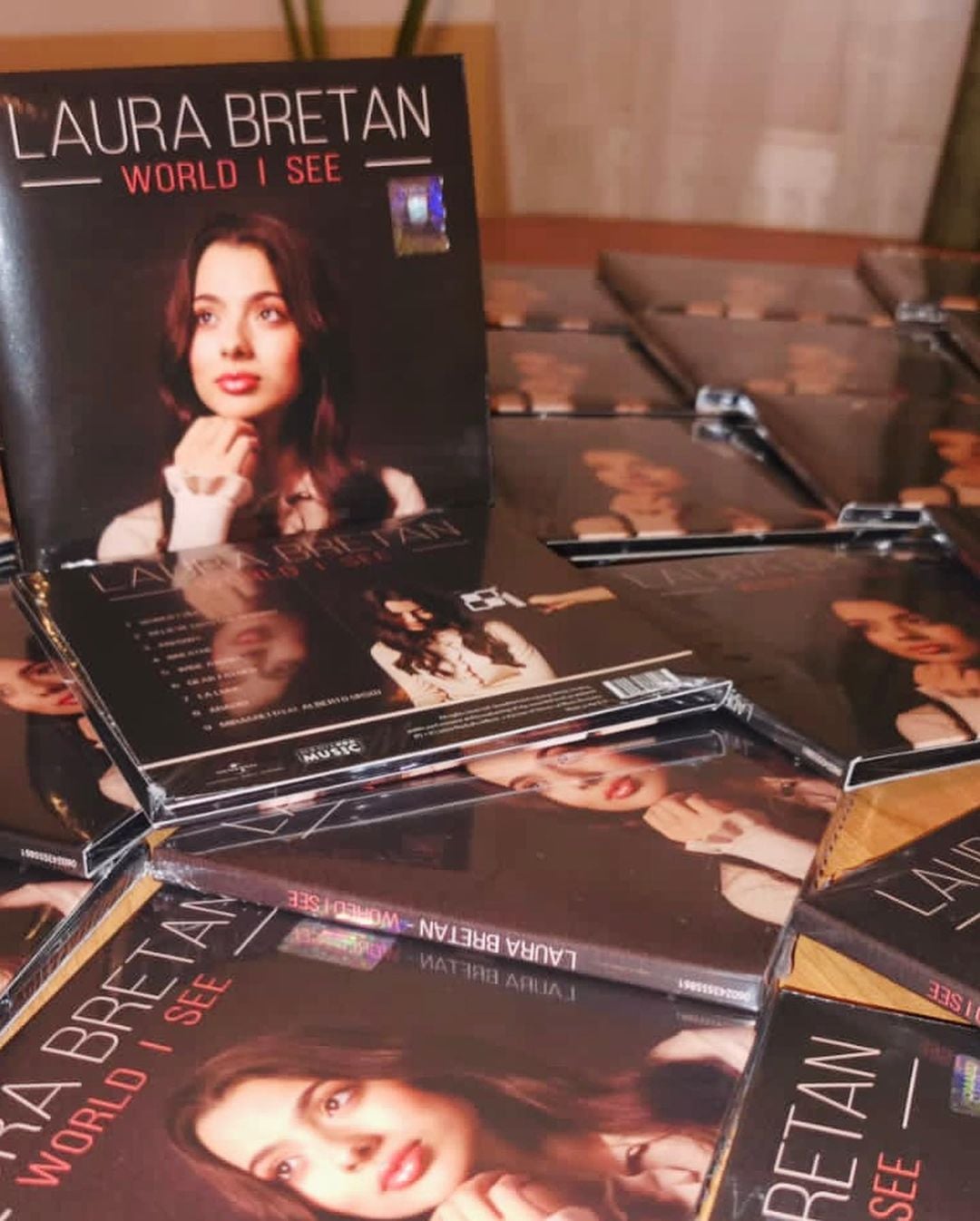 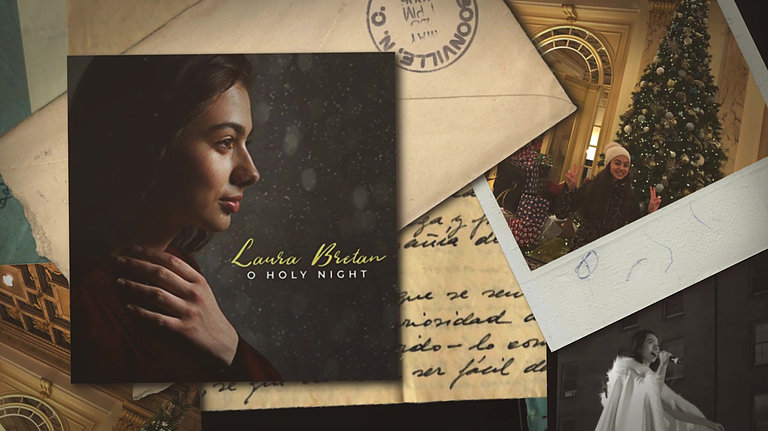 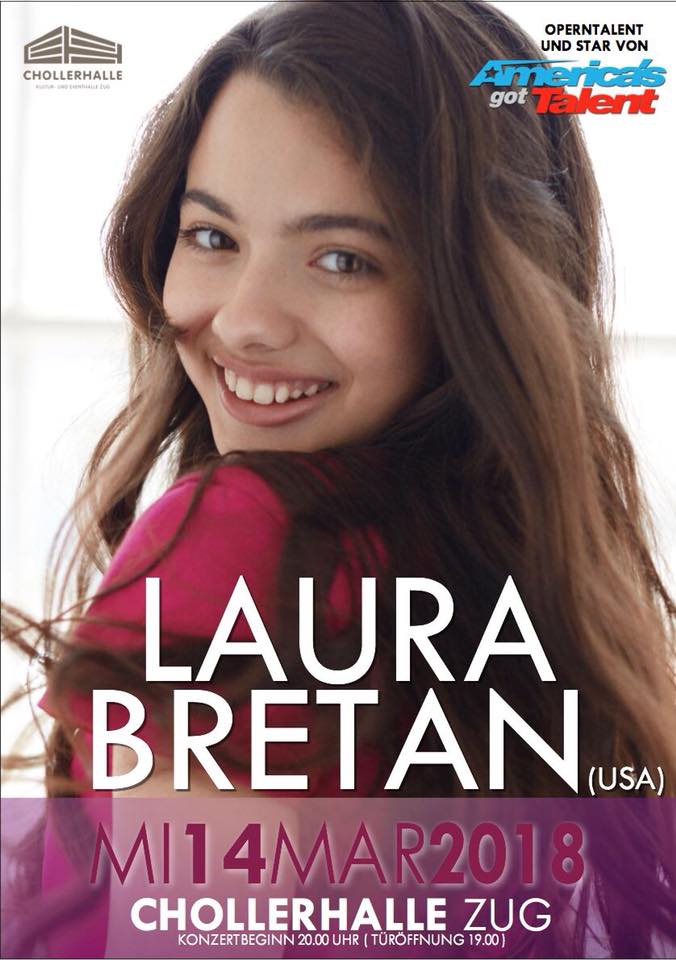 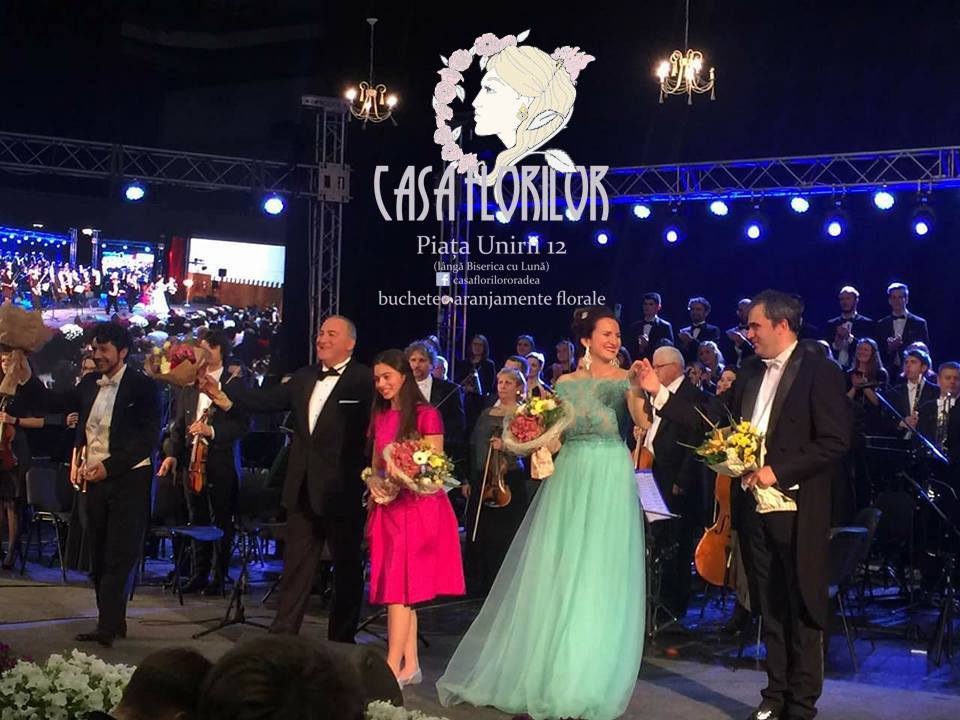 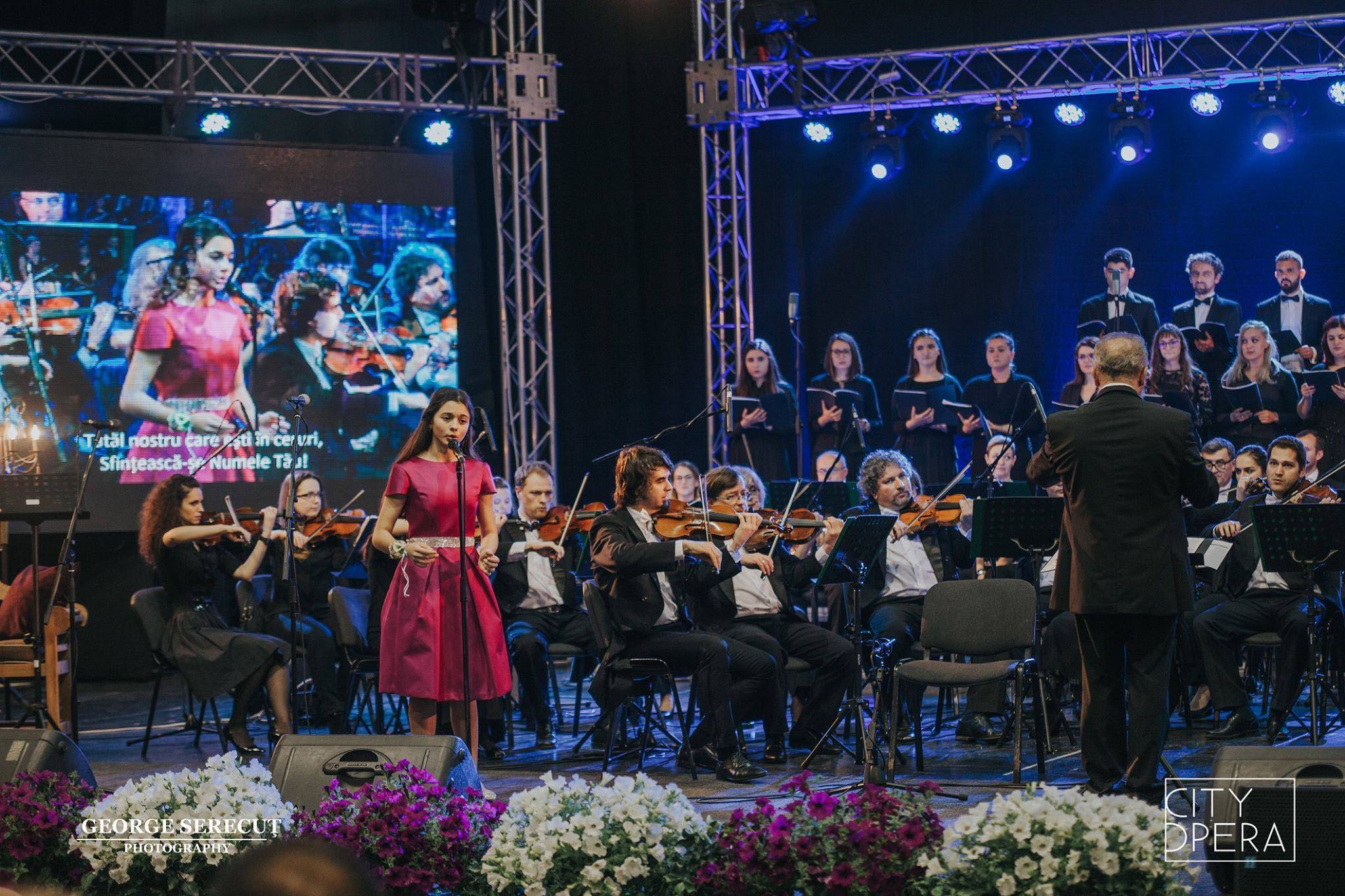 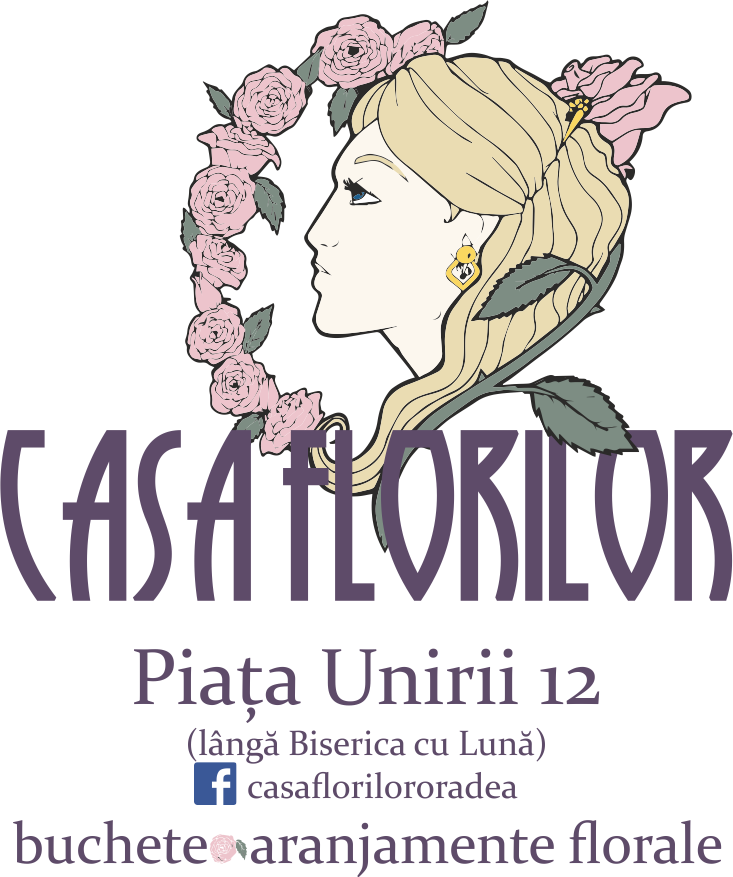 A lot of good things are happening in my life right now and I’m happy to share one with you.
I am honored to have been nominated to receive a Giuseppe Sciacca Award in Italy.
I feel blessed to be considered among so many gifted people.
Here is the letter I received that warmed my heart:

“…I’m writing on behalf of The International Award “Giuseppe Sciacca” in Vatican, Rome. [premiosciacca.it]. It is one of the major institutions worldwide with a scientific, cultural and social aspect. It is based in the principles of volunteerism, the defence of human values and ideals, as well as the promotion of love and friendship among people and nations. The institution already strongly contributes to distinguishing young scientists and artists, who have excelled themselves in their field of expertise. At the same time, it honors and rewards the work and personality of prominent people, from all over the world.
The Awards are under auspices such as the European Union, the Presidency of the Italian Republic, Italian Ministries, National Olympic Committees, etc. The ceremony takes place once a year, at the Vatican city (Rome) in the presence of significant personalities from around the world, such as military and political authorities, leading scientists, athletes and artists, with the participation of the national and international press and television networks.
We inform you that this year, we are strongly interested to honor you for your exceptional talent in Singing. We regard you as one of the most promising young people worldwide.

In the meantime, I’m learning new songs, trying to choose the best record label for my first album and continue to pray for world’s peace!

How are you all doing?
Ce mai faceți, dragii mei?